Elizabeth and Bill will be getting married at barn on an orchard this summer just north of Boston which I am looking forward to shooting. Ahead of their wedding they hired me to shoot some engagement photos for them. Rather than choose typical tourist spots to shoot these photos, they chose a neighborhood that was meaningful, and locations that were a bit more unique. We scheduled a time during the day that would offer the best lighting and had both indoor and outdoor locations planned ahead of time. I had never photographed at the locations Elizabeth and Bill chose, but was ready for a new challenge and had a ton of fun! 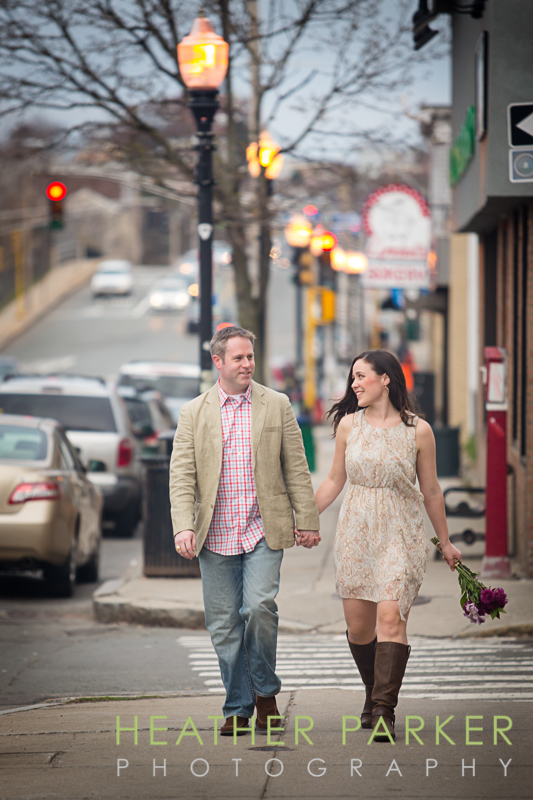 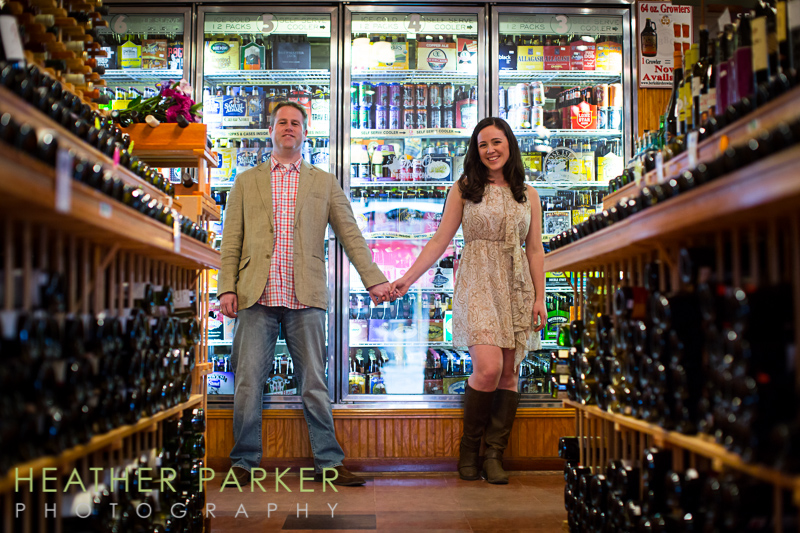 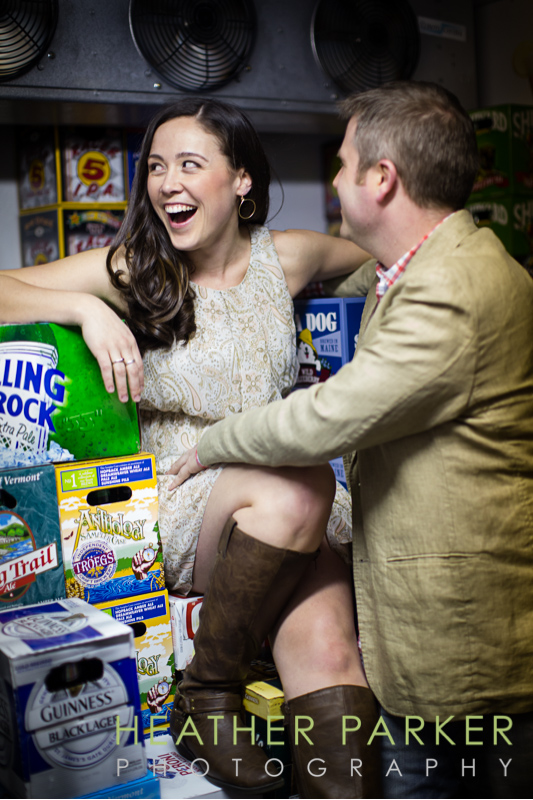 After the 2013 Boston Marathon incidents