Trinity Church Boston Wedding Photography | Architectural Splendor… If you have a religious connection to this masterpiece of American architecture, you are of the few dozen couples each year that are able to hold a wedding ceremony in their sanctuary. The church was designed by Henry Hobson Richardson, the creator of the Richardsonian Romanesque architectural style and completed in 1877. Getting married under 21,500 square feet of murals is a treat in itself. Trinity Church’s wedding policy notes that guest photography during the service is not allowed at the church as it distracts from both the purpose and solemnity of the occasion. All of the photos below were taken without flash.

These photographs were taken during the darkest time of year for Whitney and Ian’s evening wedding ceremony. Whitney was baptized at this stunning church so it was only fitting that the sacrament of matrimony take place there. It was so great to see so many of Ian’s friends and family from Iowa and Chicago attend this Boston winter wedding!

American Institute of Architects (AIA) honored Trinity Church as one of “Ten Most Significant Buildings in the United States.” It is the only church in the US honored as such. In 1885, architects voted Trinity Church as the most important building in the U.S. This National Historic Landmark is the only building from the original 1885 list still included in the AIA’s current top ten list.

Behind the church at the Parish House, Whitney and Ian had a first look and exchanged letters that they wrote to each other last year before their move to Naples, Italy. Because the sun sets early during winter months, the first look allowed us to have a bit more daylight to take photos with the bridal party. 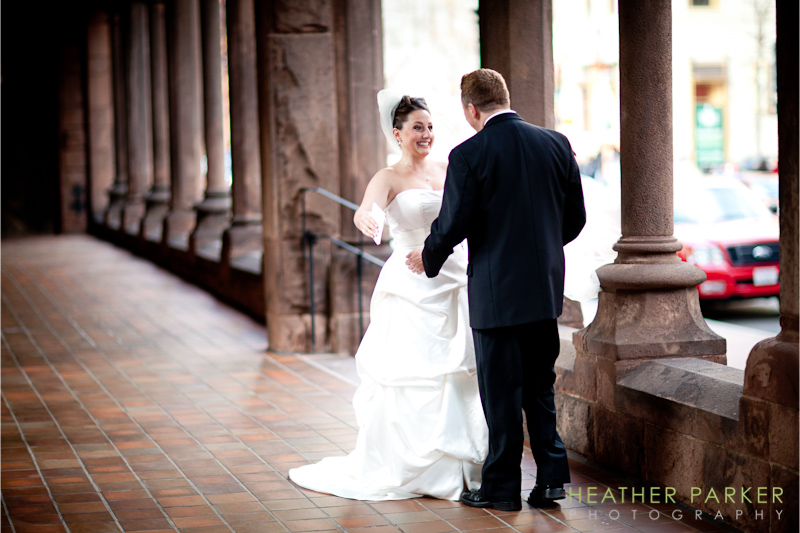 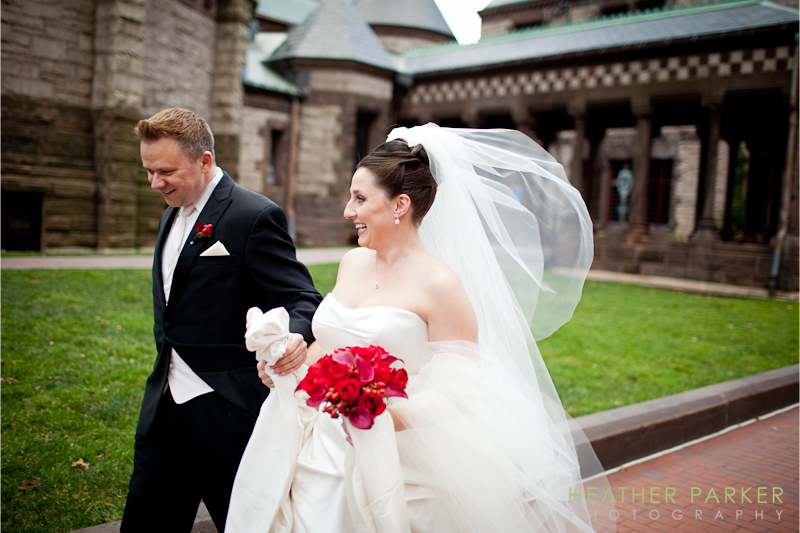 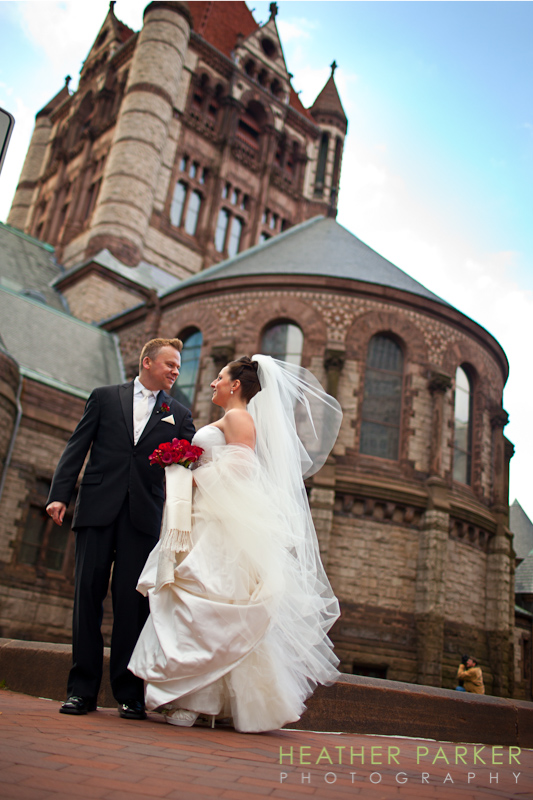 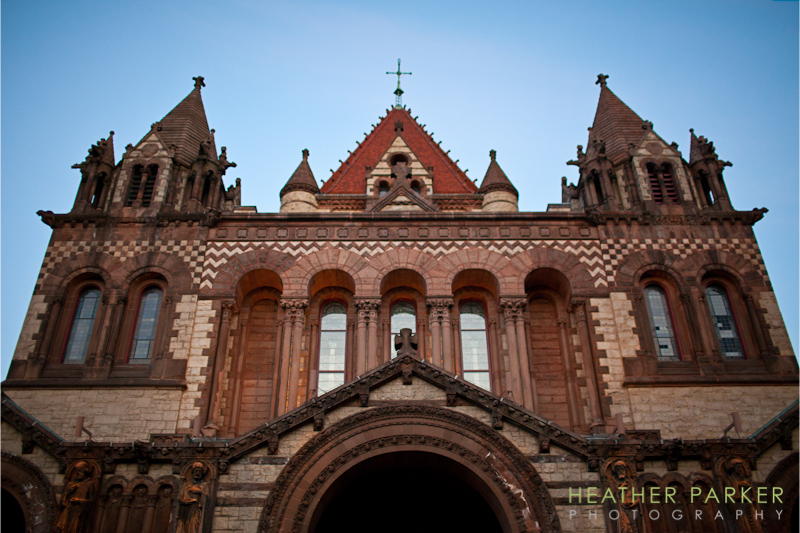 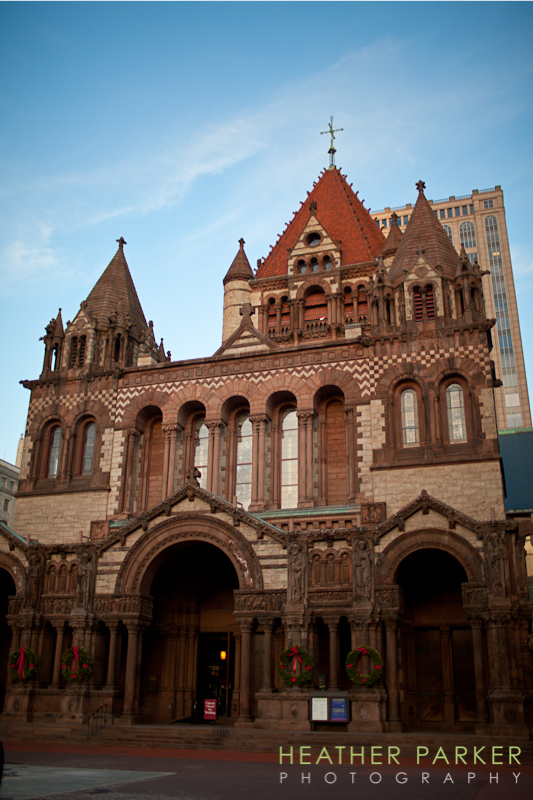 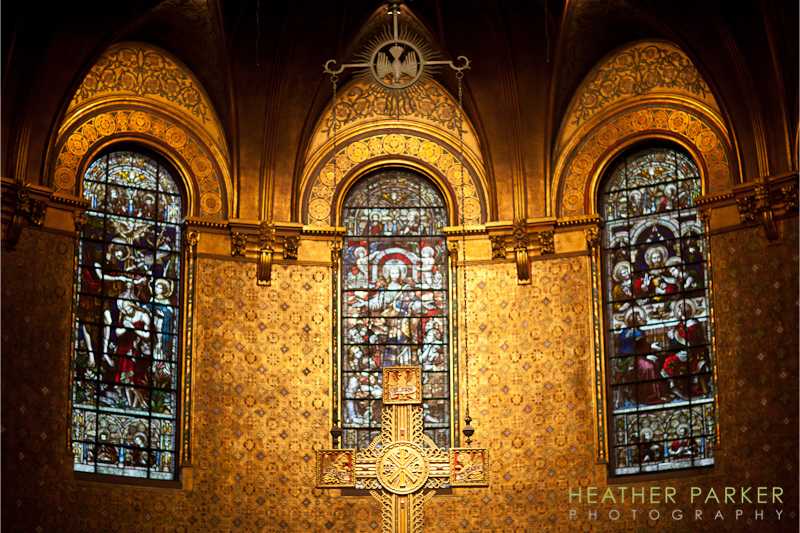 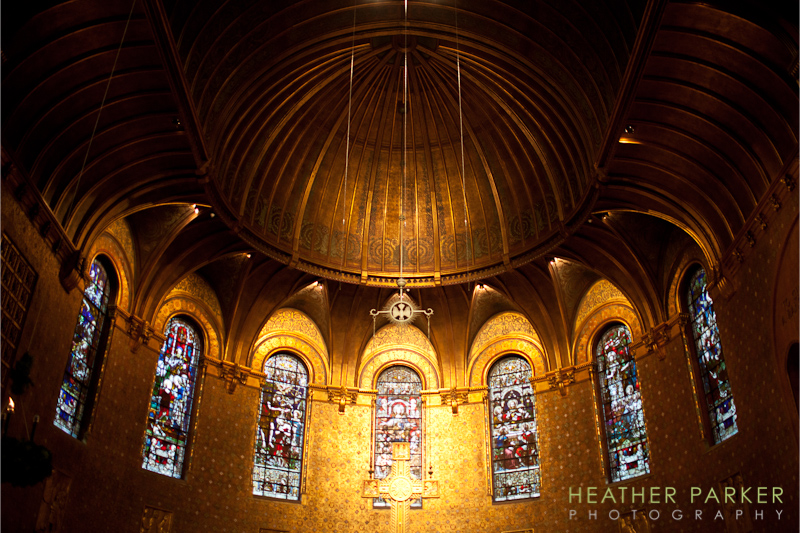 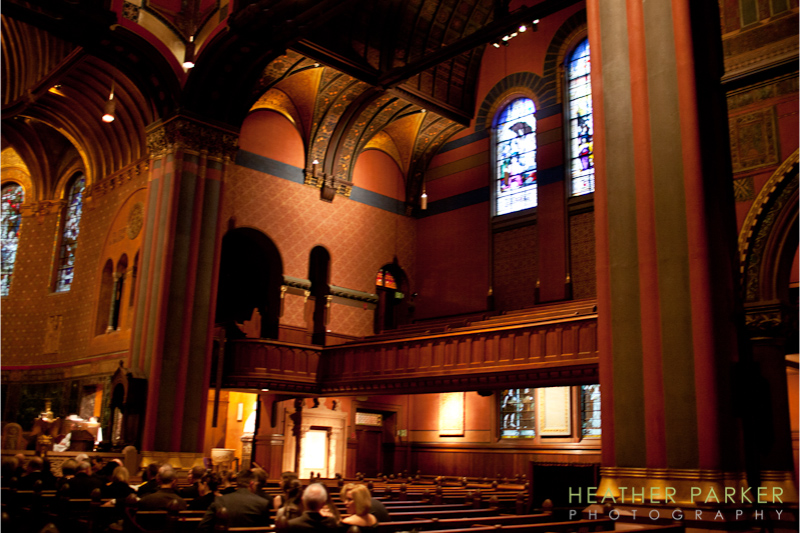 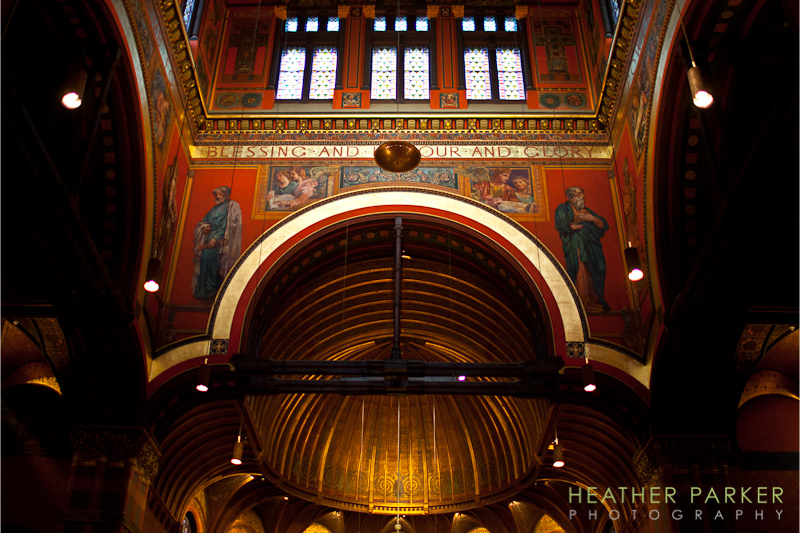 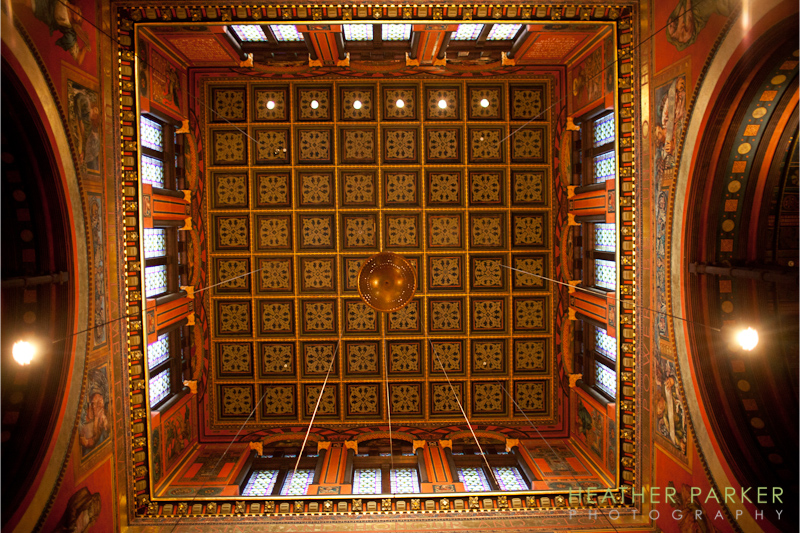 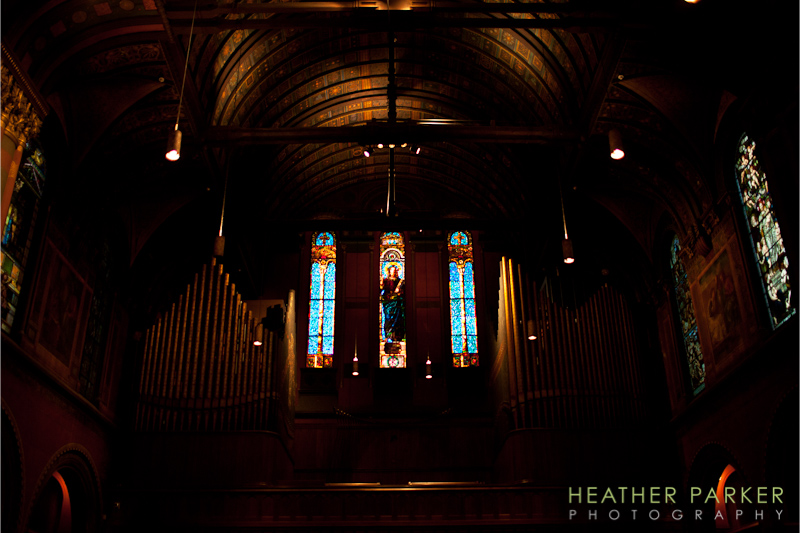 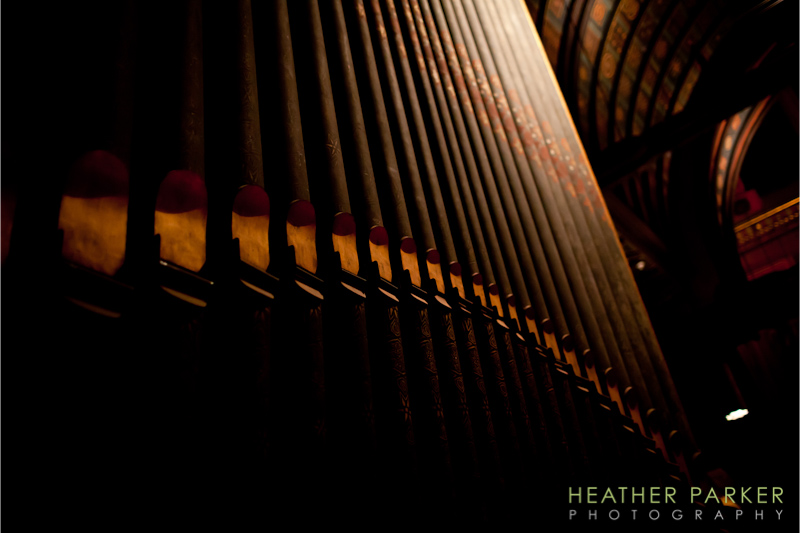 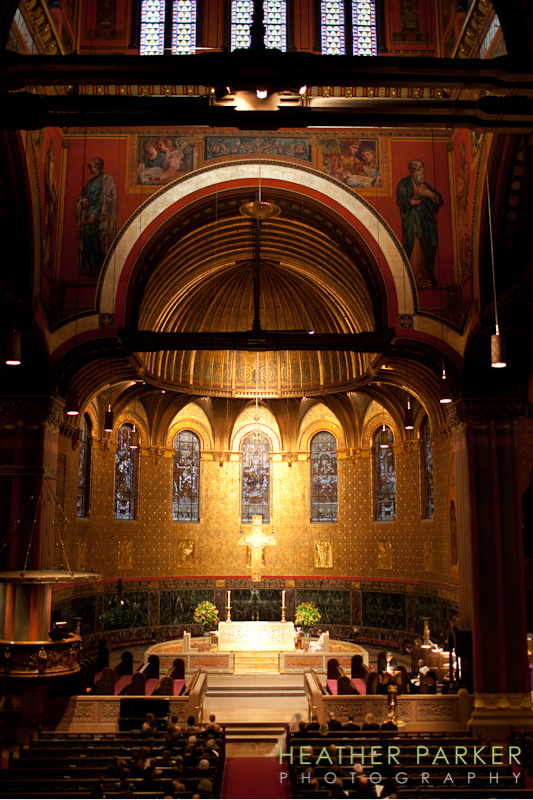 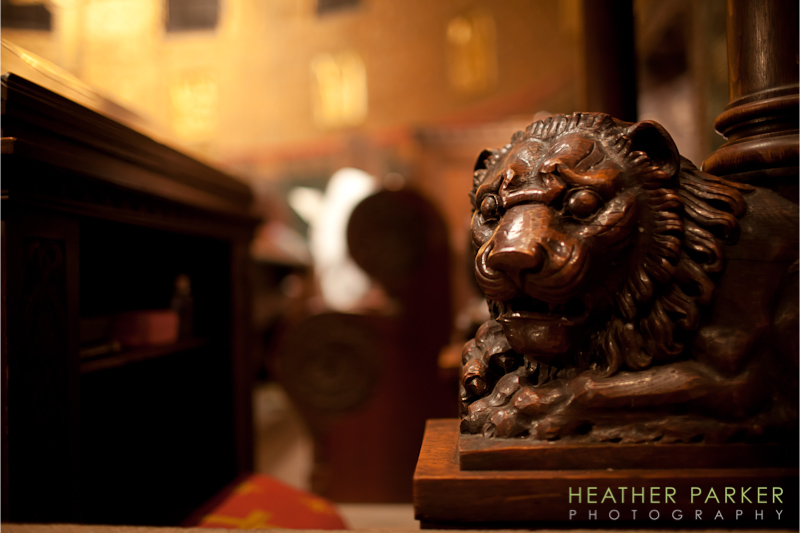 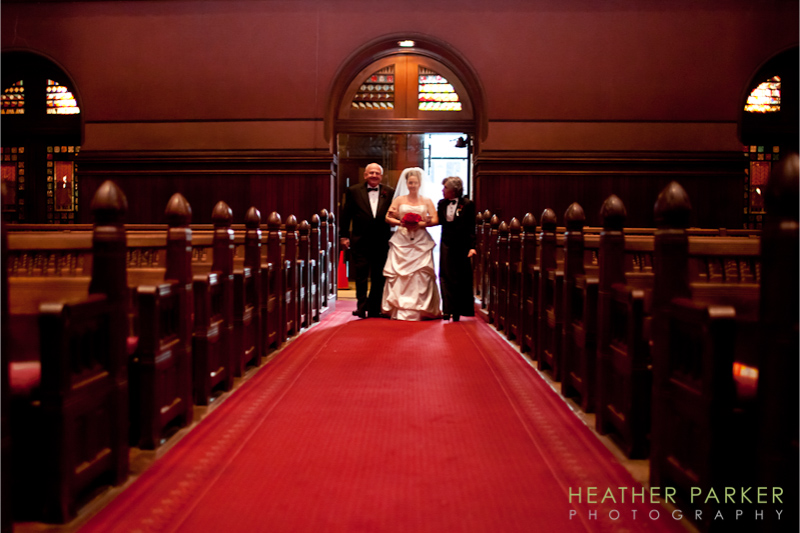 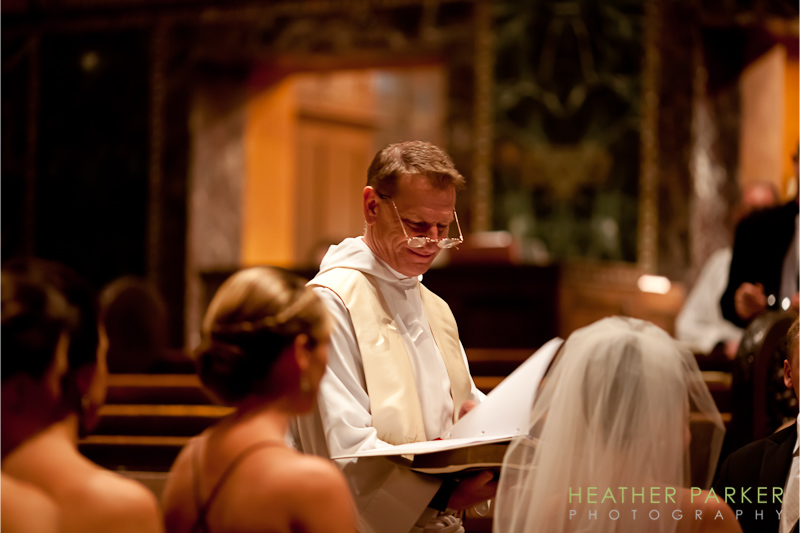 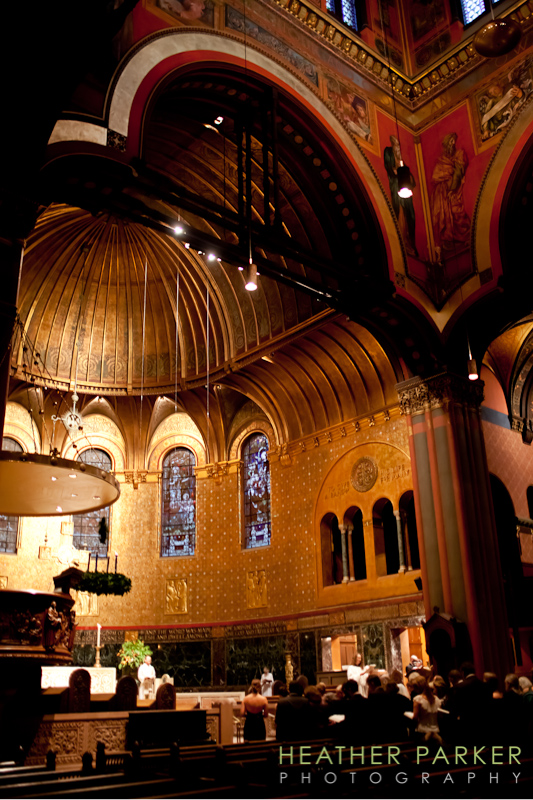 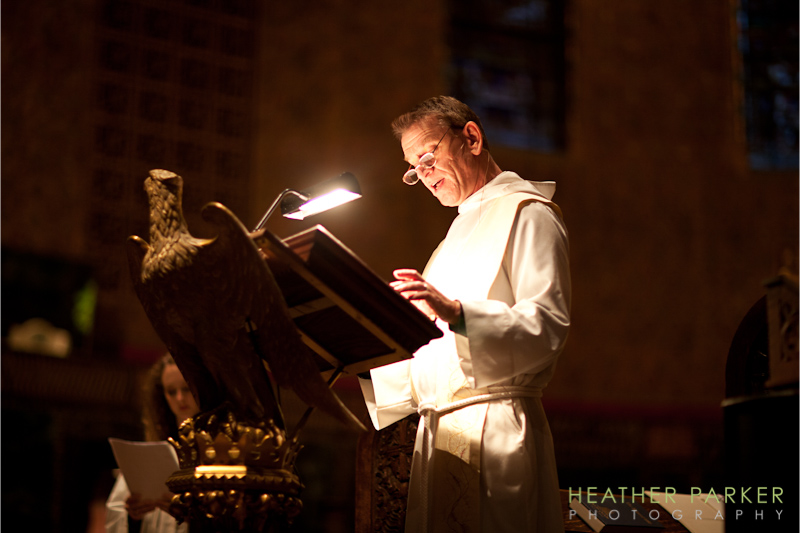 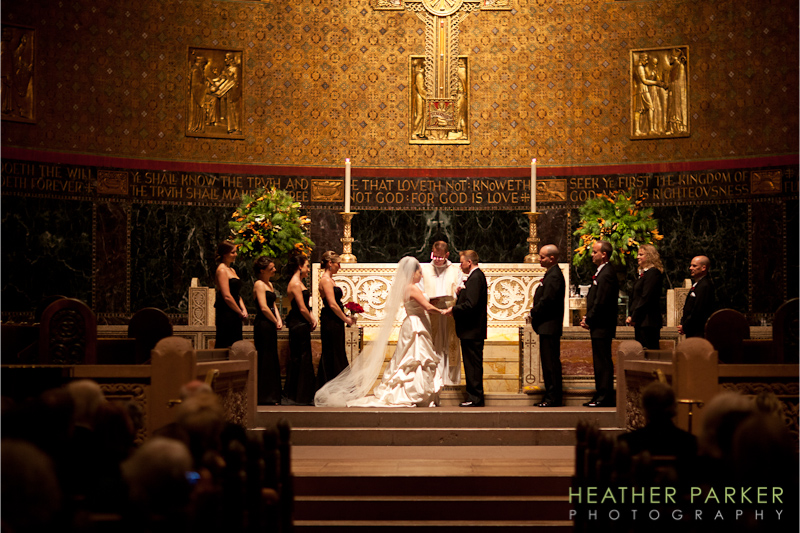 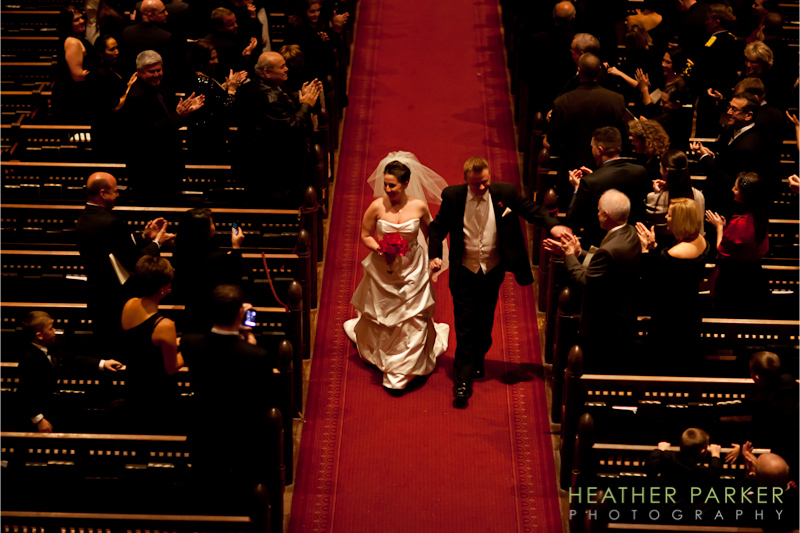 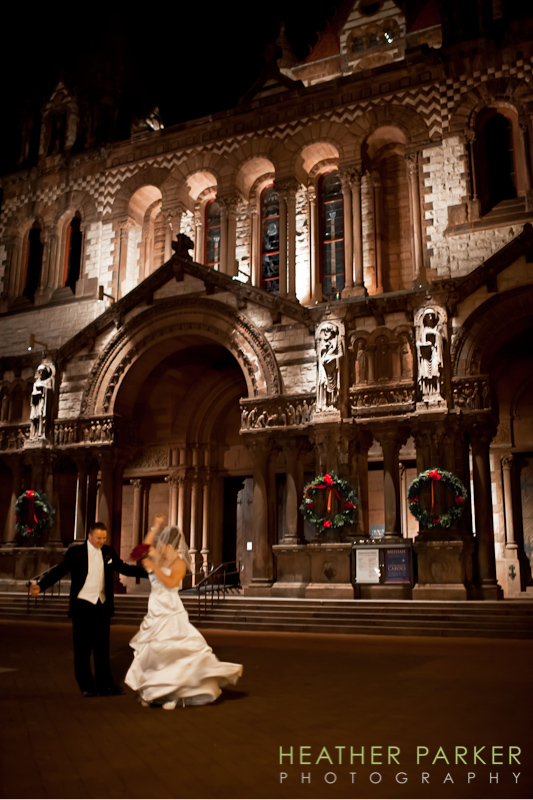 If you would like to see more from Whitney and Ian’s wedding, including photography from their Fairmont Copley Plaza reception, subscribe to the blog!

The Episcopal Church requires that at least one of the couple be a baptized Christian, the ceremony be attested to by at least two witnesses, and the marriage must conform to the laws of the Commonwealth and the Canons of the Church. The basic fee to wed in the church is around $2600, not including musician fees or other discretionary donations. Regardless of orientation, may begin their marriage journey at Trinity. If you would like more information about wedding photography at Trinity Church, please get in touch.

The greatest clients in the world